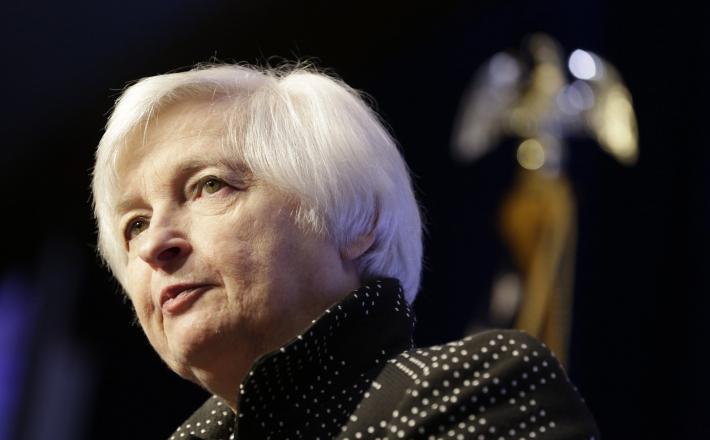 Yellen "has long been an advocate for addressing the income and wealth distribution, and now she will be able to act on it,” said one economist.

Former Federal Reserve Chair Janet Yellen was confirmed as treasury secretary Monday, with the Senate voting 84-15 to make her the first woman to lead the department.

Yellen steps into the role with some advantages: She is well known and well respected among lawmakers of both parties, and she has experience with enormous economic challenges. Yellen had been expected to be confirmed easily after her nomination passed the Senate Banking Committee on a 26-0 vote Friday.

Yellen, a New York native, received her Ph.D. from Yale University and taught at Harvard University, the London School of Economics and the University of California, Berkeley, in addition to holding numerous positions at the Fed before she became the first woman to head it in its history in 2014.

Click here to read the full article published by NBC News on 26 January 2021.