Japan: Diet to fix low rate of women in national and local politics

Japan: Diet to fix low rate of women in national and local politics 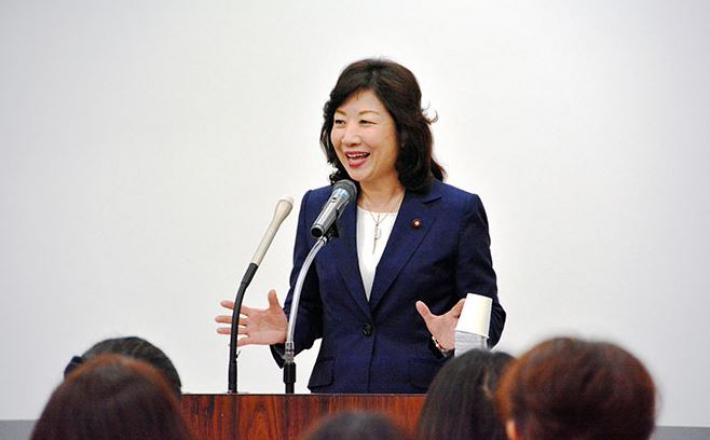 The Lower House moved to address the low representation of women in politics with a bill April 12 urging political parties to field male and female candidates in national and local assembly elections in equal numbers.

The proposed legislation could provide a long-needed incentive to get more women to enter politics. But whether the bill will rectify the disproportionate gender gap remains to be seen as the legislation comes with no punitive clause.

The bill is the brainchild of a multipartisan group of lawmakers led by Masaharu Nakagawa, a Lower House member with the Group of Independents.

Click here to read the full article published by The Asahi Shimbum on 12 April 2018.