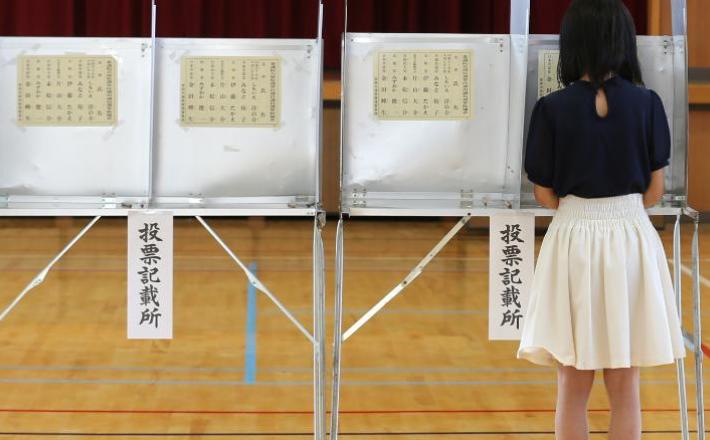 One of the world's most unequal parliaments could be about to get a lot more female, or ... maybe not.

Voting is underway in Japan's general election, where a record number of women are running for office to fill 124 of the 245 seats in the upper House of Councilors.

Half of the upper chamber of the National Diet is elected every three years and this election includes three new seats.

The increase seems promising for advocates of gender equity. However, if the ruling Japanese Prime Minister Shinzo Abe's ruling Liberal Democratic Party (LDP) retains it dominance, the election could result in a barely perceptible shift.

That's because many of the female candidates are members of smaller, left-wing parties, the Constitutional Democratic Party (CDP) and the Japanese Communist Party (JCP).

The ruling LDP is fielding as many candidates as the CDP and JCP combined, but only 14.6% of their candidates are women.

Click here to read the full article published by CNN on 21 July 2019.