Japan to focus on female empowerment, support for single mothers

Japan to focus on female empowerment, support for single mothers 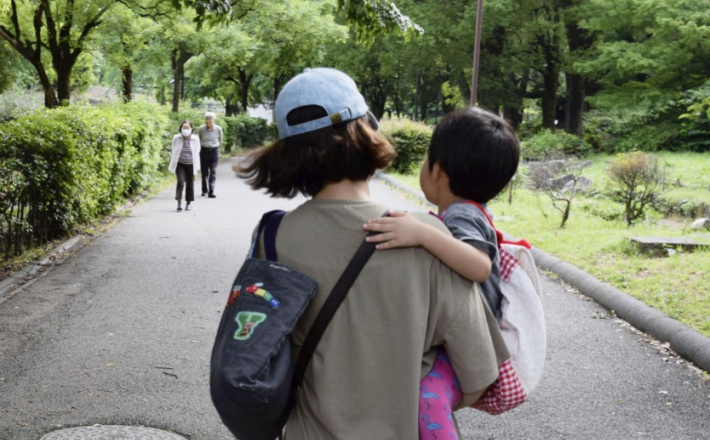 The Japanese government adopted Wednesday a set of policies on women, focusing on promoting their empowerment in the business and political arenas and helping single mothers secure child support from divorced husbands.

The policies stated that accelerating efforts to further increase the number of women in the boardroom and politics is a "matter of urgency" as the female presence in those areas has remained persistently low.

Last year, Japan ranked 121st among 153 countries in the World Economic Forum's gender-gap rankings, slipping even further from 110th the previous year and in last place among major advanced economies.

Click here to read the full article published by Kyoto News on 1 Juliol 2020.