Japanese city gets its first ever female politician

Japanese city gets its first ever female politician 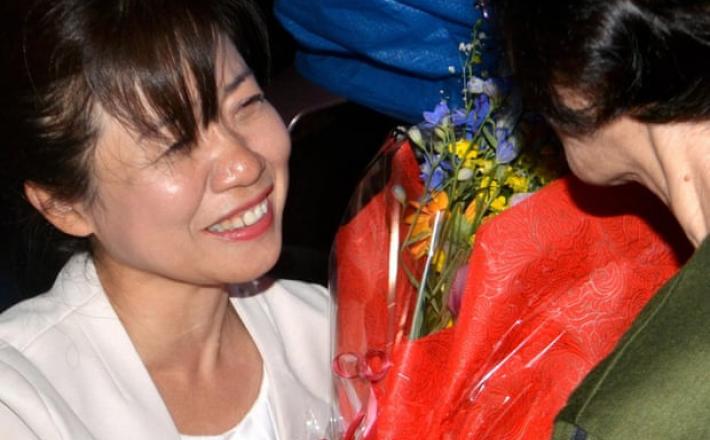 Misuzu Ikeda has struck a rare blow for Japanese women in politics by becoming the first female candidate to be elected to the local assembly in the southern city of Tarumizu.

Ikeda hugged supporters on Sunday night when she finished third out of 17 candidates for the 14-seat assembly in Tarumizu, which is officially recognised as a city despite its relatively small population of 15,000.

Noting that she was the first assemblywoman in the city’s 61-year history, the former tax office employee promised to work towards a society “where residents feel cared about”, according to the Asahi Shimbun newspaper.

“The election also marked the first time a female candidate had stood for a Tarumizu seat for 20 years, and the first time two women had run for the legislature. The other candidate, Rieko Takahashi, did not win a seat.

Six women were elected city mayors in Sunday’s nationwide elections – breaking the previous record of four, set in 2015. The number of women elected to city assemblies reached 1,239 – another high – according to the Mainichi Shimbun.”

Click here to read the full article published by The Guardian on 23 April 2019.