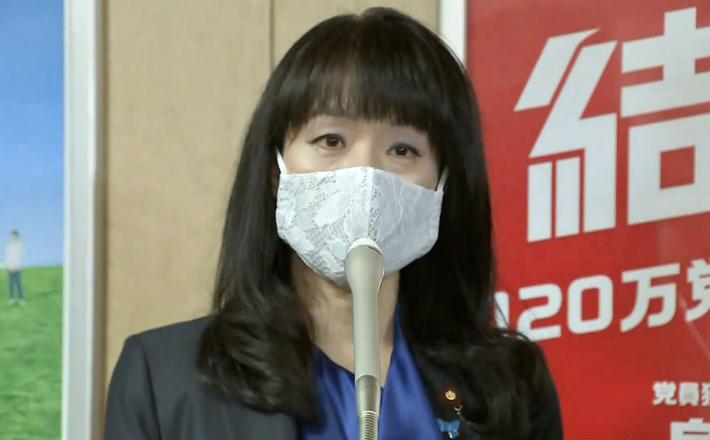 A Japanese lawmaker has apologized for claiming that women can lie about sexual assault. The comments sparked an online petition and have led to calls for increased diversity in the country’s male-dominated politics.

Sugita Mio, a member of the main ruling Liberal Democratic Party, admitted last week to saying “women can tell lies as much as they want” during a party meeting on sexual crimes on September 25.

She initially denied making the remarks but apologized in a blog post after being reprimanded by a party superior. She wrote, “I have no intention of disrespecting women,” adding that sexual violence is a serious problem that must be eliminated.

It isn’t the first time Sugita has courted controversy. In 2018, she faced criticism after writing an article calling same-sex couples “unproductive” as they cannot have children.

Click here to read the full article published by NKH on 7 October 2020.