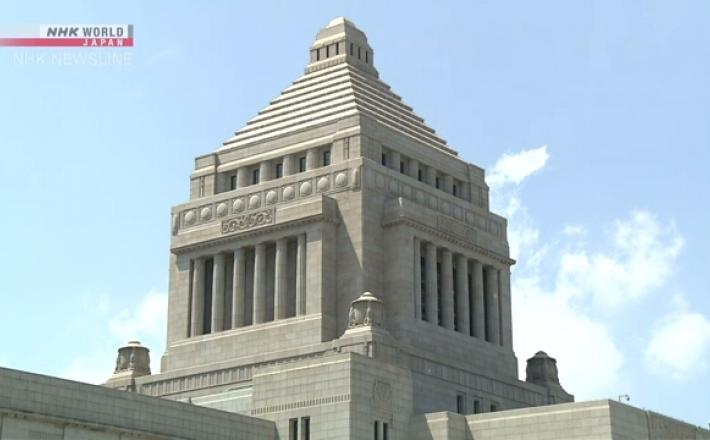 Japan's Lower House of the Diet plans a questionnaire on women's participation in politics as the country largely lags behind in female representation in national parliaments.

In Japan, female lawmakers account for only 9.7 percent of all those elected in last year's Lower House election.

A survey by the Inter-Parliamentary Union shows that as of April 1, Japan ranked 166th among 188 countries surveyed in terms of the ratios of women in lower or single houses of parliament.

Click here to read the full article published by NHK on 7 May 2022.