Jennifer Curtin: PM's baby is a chance to improve Parliament for parents

Jennifer Curtin: PM's baby is a chance to improve Parliament for parents 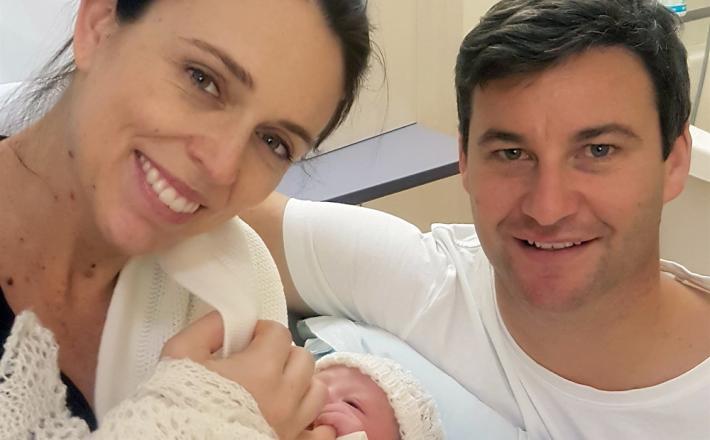 Many New Zealanders might be feeling a little excited, and even just a little bit proud of the fact that we have a woman prime minister with a newborn baby. A few are busy trolling anyone on Twitter who dares congratulate Jacinda Ardern and her partner, Clarke Gayford, but for the most part, the arrival of Neve Te Aroha has been a moment warmly shared.

Becoming a parent while a parliamentarian is not in itself a new phenomenon. Five babies have been born to members of Parliament in the past year or so. Green MP and Associate Minister Julie Anne Genter is due to have her baby in August, 40 plus years after Whetu Tirikatene-Sullivan became the first woman to give birth while an MP.

Yet it is Ardern's experience that is making world headlines, in part because she is only the second woman to have a baby while holding the office of PM. But it also coincides with a heightened international interest in gender politics.

The #MeToo movement has reinforced the reality that workplaces, including parliaments, are not always female-friendly environments. In response, Australia has just announced a national inquiry into workplace sexual harassment.

Click here to read the full article published by NZherald on 28 June 2018.