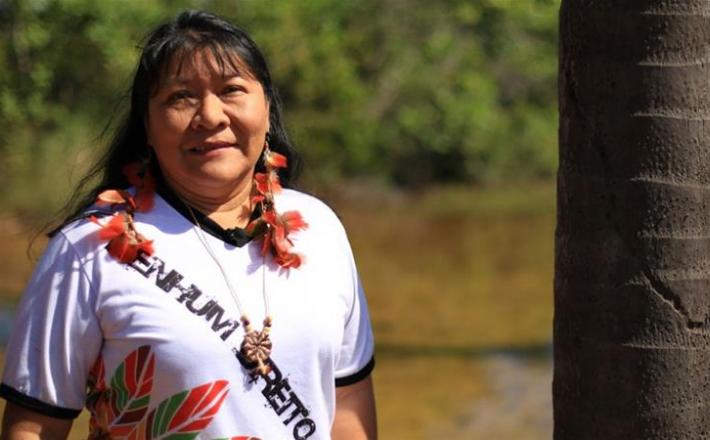 Sao Paulo - Joenia Wapichana never thought she would get into politics.

But when she saw an "extreme, urgent necessity" to protect the rights of her community, she knew she had to take action.

Click here to read the full article published by Aljazeera on 13 October 2018.