John McDonnell: I hope Labour's next leader will be female

John McDonnell: I hope Labour's next leader will be female 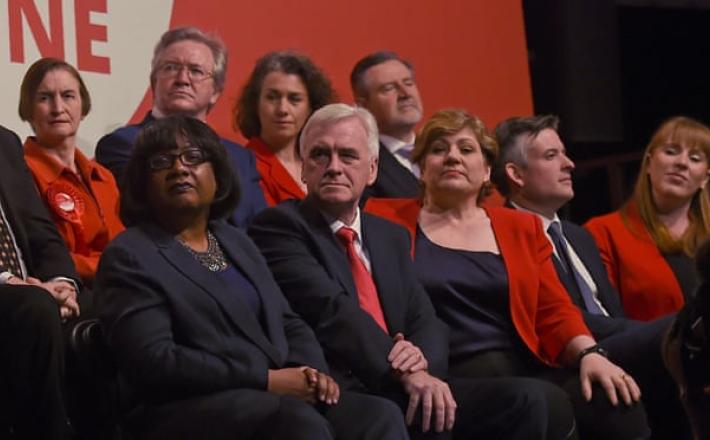 John McDonnell said he wanted a woman to become the next leader of the Labour party, a day after senior party figures were accused of failing to take allegations of sexual harassment seriously enough.

The shadow chancellor defended Labour’s record on representation of women, pointing out that the party was the first to have a gender-balanced shadow cabinet and had more female politicians than any other political party.

“I am hoping that the next leader of the party will be a woman,” he said, but conceded there were other areas that could be improved to encourage more women into politics, including job-sharing for MPs.

McDonnell has encouraged some of his closest shadow cabinet allies, notably Rebecca Long-Bailey, the shadow business secretary and his protégé, describing her as “incredibly bright, meticulous, [with an] eye for detail, an increasingly good advocate”.

Click here to read the full article published by The Guardian on 18 September 2018.