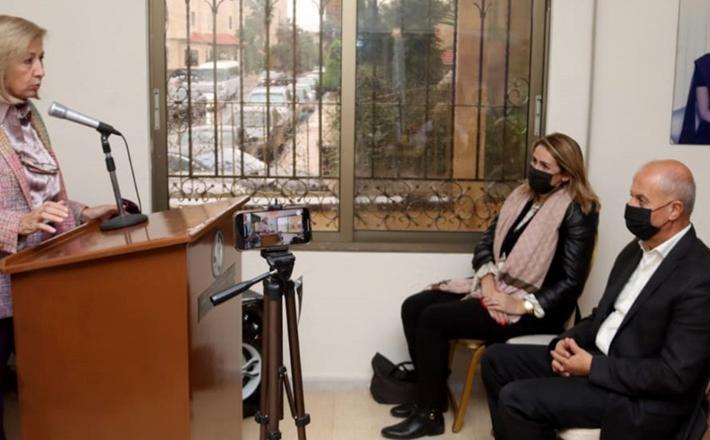 During the launch of a field study implemented by the Arab Women Parliamentarians Network for Equality "Ra'edat", ("Pioneers" in English), Najjar said that this orientation is in line with the output of the Royal Committee to Modernise the Political System, according to the Jordan News Agency, Petra.

Click here to read the full article published by the Jordan Times on 21 November 2021.