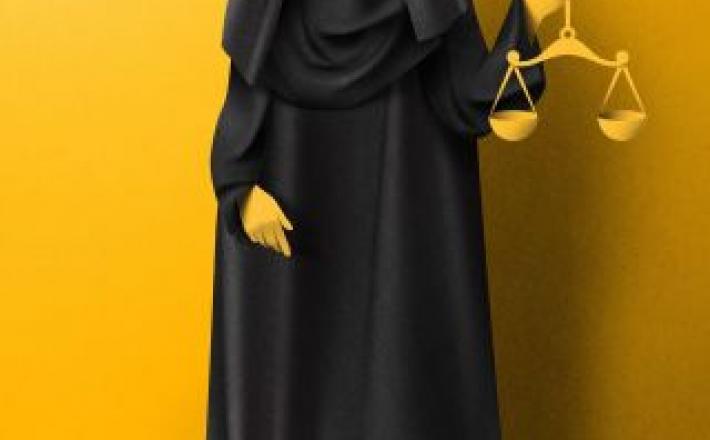 The New Yorker has recently published a long article by journalist Katherine Zoepf, focused on the difficulties experienced by women in Saudi Arabia. From sexual abuses to education, the article depicts the daily difficulties that girls and women experience in Saudi society to be effectively empowered, particularly due to cultural misrecognition: “Even now, it’s hard to overstate the cultural bias against women assuming more prominent public roles. For a Saudi man with traditional values, the names of the women in his family are private, not to be spoken aloud. He never refers to his female relatives in public. Even between members of a close-knit family, these matters can be sensitive. In conservative Saudi circles, a man is unlikely ever to see the face of his brother’s wife or hear her voice. In 2008, King Abdullah, who died last January, appalled some of his subjects when he announced that the Riyadh University for Women would be renamed Princess Nora bint Abdul Rahman University, in memory of a favorite aunt. Despite his example, the practice hasn’t caught on; the university is the only major institution in the country that bears a woman’s name". The full article can be accessed following this link.