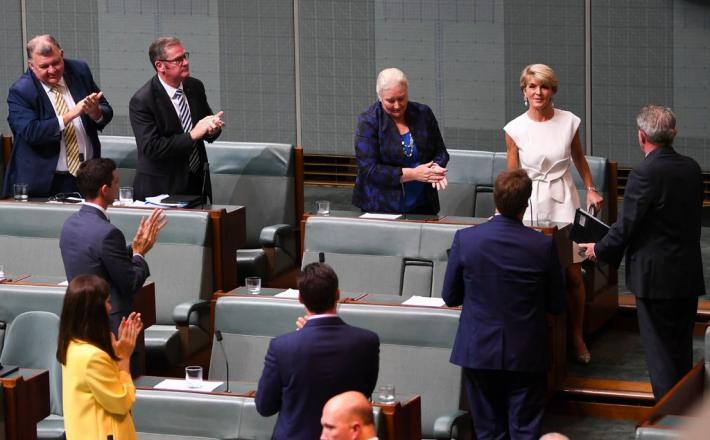 SYDNEY, Australia — Julie Bishop, the popular former Australian foreign minister, said Thursday that she would not run in coming federal elections, adding to the conservative government’s already-bleak image as a place that is inhospitable to women.

Hers is the highest-profile departure in what has become an exodus of women from the government, which is run by a coalition led by the center-right Liberal Party. The departure of several female Liberal lawmakers in recent months has reignited a debate about sexism in Parliament that could shape the next election.

“It’s no secret the Liberal Party has a problem with women,” said Clementine Ford, a feminist commentator. Ms. Ford said she was surprised that Ms. Bishop had remained in the party for as long as she had.

Until last year, Ms. Bishop had been deputy leader of the Liberal Party for more than a decade, standing stalwart while an ever-revolving door for the top job roiled the party and upset voters. In her tenure as deputy, the party had three different male leaders, one of them serving twice.

Click here to read the full article published by The New York Times on 21 February 2019.