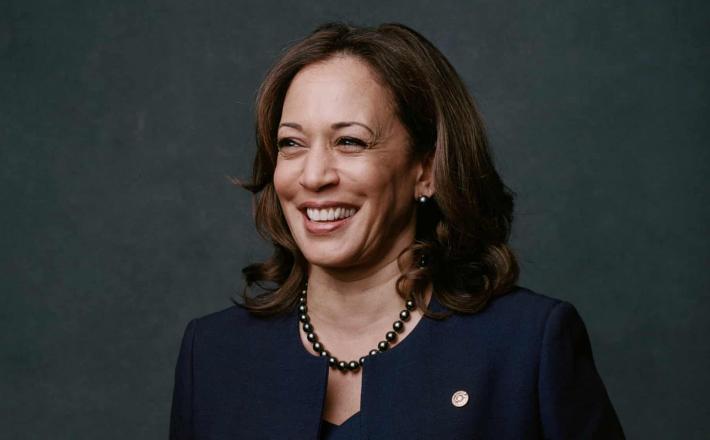 Kamala Harris has become vice-president-elect of the US, the first time in history that a woman, and a woman of color, has been elected to such a position in the White House.

Joe Biden won the presidency by clinching Pennsylvania and its 20 electoral votes on Saturday morning, after days of painstaking vote counting following record turnout across the country. The win in Pennsylvania took Biden’s electoral college vote to 284, surpassing the 270 needed to win the White House.

Shortly after the race was called, Harris tweeted a statement and video. “This election is about so much more than Joe Biden or me,” she said. “It’s about the soul of America and our willingness to fight for it. We have a lot of work ahead of us. Let’s get started.”

Click here to read the full article published by The Guardian on 7 November 2020.