Kamala Harris: The many identities of the first woman vice-president

Kamala Harris: The many identities of the first woman vice-president 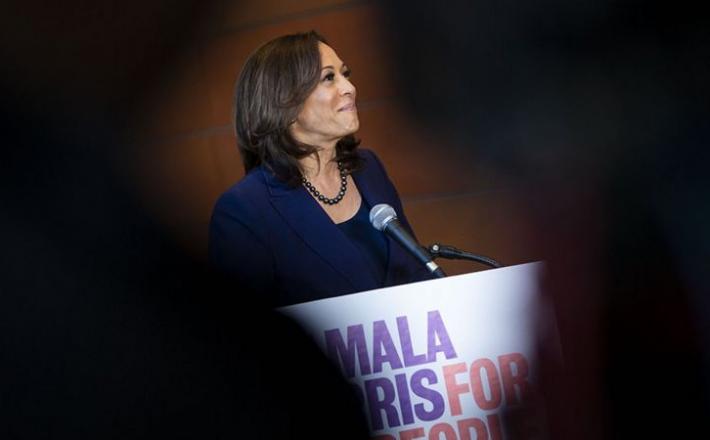 Kamala Harris savoured the moment she became the first woman, and the first black and Asian American, to be vice-president-elect, with a very hearty laugh.

In a video posted to her social media she shares the news with President-Elect Joe Biden: "We did it, we did it Joe. You're going to be the next president of the United States!"

Her words are about him but the history of the moment is hers.

Just over year ago, as the senator from California hoping to win the Democratic nomination for presidency, she launched a potent attack on Joe Biden over race during a debate. Many thought it inflicted a serious blow on his ambitions. But by the end of the year her campaign was dead and it was Mr Biden who returned the 56-year-old to the national spotlight by putting her on his ticket.

Click here to read the full article published by BBC on 7 November 2020.