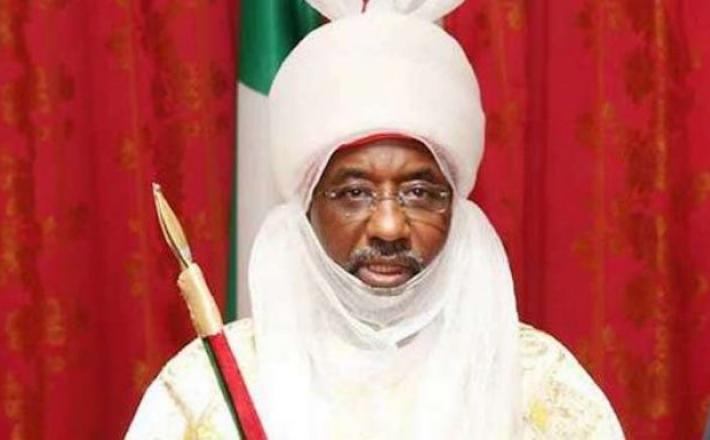 By Ibrahim Shuaibu in Kano,

The Emir of Kano, Alhaji Muhammadu Sanusi II, has challenged Nigerian women to vote for leaders whose electoral campaign prioritises promotion of women welfare and detest abuse against women in the society.

The Emir made the call at his palace during a courtesy visit by The Strong Women Network Tuesday, as a prelude to the launch of its maiden project in Kano, in an all-female conference with the theme: “Matters Arising to Afresh Womanhood.

Sanusi also regretted that no aspirant for the 2019 general election has included women development in his/her campaign, stressing that: “It is high time women started to scream out and protest against this development.”

He urged them to work against the interest of any leader who does not represent them well, adding that: “Women have suffered too long in silence, just as the populace has lost sense of the choice of what we want in a leader especially in Northern Nigeria.”

Emir Sanusi further hailed the group for the launch of a platform where young girls and women can be inspired, while challenging them to ensure that “it does not end in mentorship but you should work hard to see that at least, a woman is elected into the state House of Assembly in Kano so that laws that protect women against violence especially in marriage would be enacted and implemented as it is being done in other Muslim countries like Egypt and Algeria”.