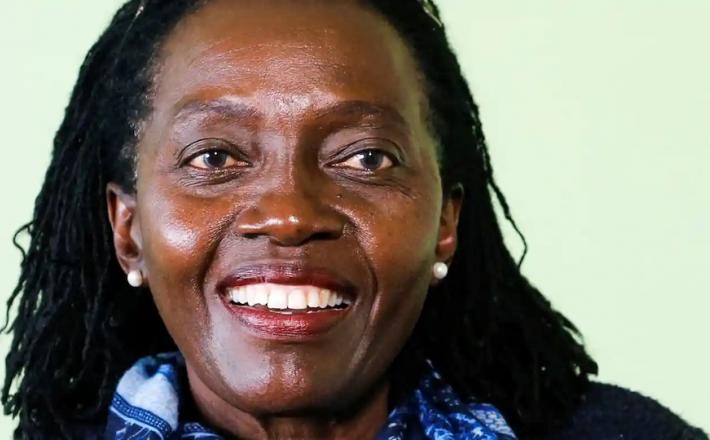 Martha Karua may become Kenya’s most senior woman ever but feminists fear the compromises that will be forced on her.

The Kenyan media are calling it the “Karua wave”, as the woman hoping to be the country’s first female deputy president energises a jaded political race. A win in Kenya’s 9 August elections would make Martha Karua the highest-ranking woman in the country’s history.

Karua has had a long career on the edges of political power before being nominated in May as a running mate by her former longtime opposition leader, Raila Odinga. She was a key figure in the push for multiparty democracy through the 1980s and 1990s, and defended human rights activists during the dictatorial regime of the former president Daniel Arap Moi, known for its brutal crackdowns on dissent.

Click here to read the full article published by The Guardian on 1 August 2022.