Kenya to get its first female president in a new reality TV show ‘Ms. President

Kenya to get its first female president in a new reality TV show ‘Ms. President 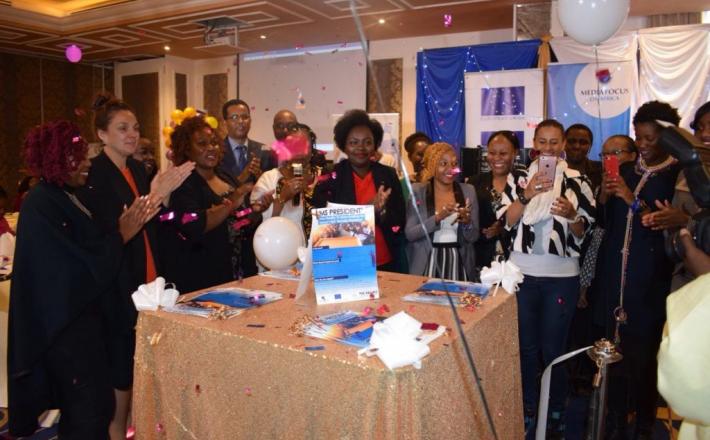 Women in Africa are not generally found in leadership positions. Research shows that women are not perceived to have the skills, knowledge or social status needed to bring about meaningful change in post-conflict environments.

However this notion might soon change following the launch of a series “Ms. President”. The television series that seeks to start debate about the concept of “women as leaders” in Kenya by showcasing articulate, intelligent, fair-minded women who are “presidential candidates”.

The show’s supporters hope “Ms. President” will also increase the chances of women in Kenya being called upon to take on leadership positions.

Click here to read the full article published by Africa Cgtn on 5 June 2018.