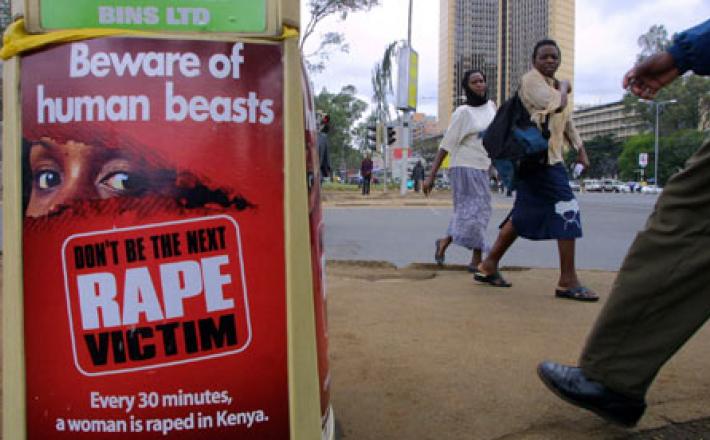 The testimonies filed to a Nairobi court last week are difficult to read. A woman is raped in front of her daughter, first by police and then by looters. A student is dragged into the bush and has his foreskin cut off. A terrified woman hides under her bed as attackers scale her roof but they find her, beat her, then three men rape her.

These horrific stories constitute a tiny fraction of the sexual violence that exploded amid the post-election chaos in 2007 and early 2008. There are no definitive figures on how many women and men were sexually abused, but activists estimate at least 3,000 women were raped, with at least 60% of the reported gang rapes attributed to the security forces. No one has been convicted.