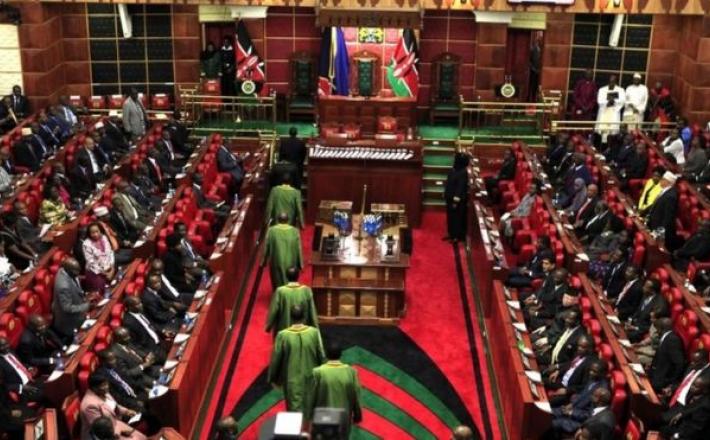 A Kenyan MP has been arrested for allegedly slapping a female colleague because she did not allocate money to his constituency.

Rashid Kassim is accused of slapping Fatuma Gedi, who sits on the budget committee, in the capital Nairobi.

A photo of Ms Gedi crying with blood in her mouth after the alleged assault has been shared widely on Twitter.

Female MPs subsequently walked out of parliament in protest after their male colleagues mocked them.

Click here to read the full article published by BBC on 13 June 2019.