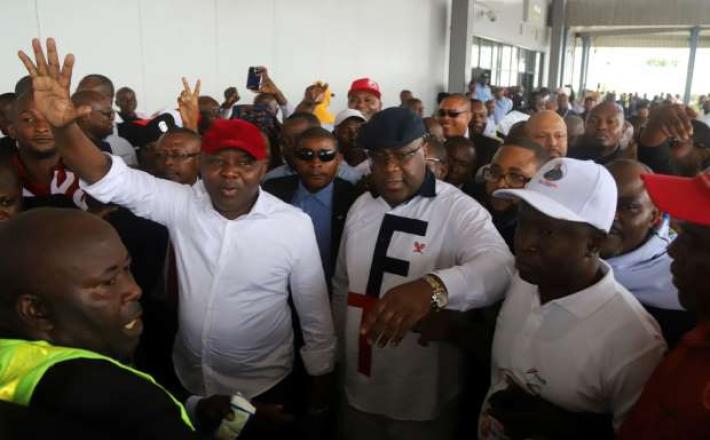 NAIROBI (Thomson Reuters Foundation) - Low turnout scuppered a vote guaranteeing Kenyan women more seats in parliament on Wednesday, with campaigners saying it was “a dark day” for citizens in the east African nation.

The bill would have reserved one in three seats for women but not enough politicians showed up to vote on the controversial issue, with campaigners citing chauvinism.

“Once again, a majority of our members of parliament have failed to show up and stand up for women,” said Josephine Wambua-Mongare, who chairs the Federation of Women Lawyers in Kenya, which has petitioned the court over the issue.

“It is unfortunate to see our current leaders defer a priority concern for girls and women in Kenya. It is a dark day for all Kenyans.”

The speaker of Kenya’s National Assembly, Justin Muturi, agreed to a motion by the government to defer the vote since there were only 212 out of a total 349 members present.

For the bill to pass, 233 members must be present and all must vote in favor.

Click here to read the full article published by Reuters on 28 November 2018.