Kenyan politics is a boys’ game, but women are fighting hard for their rightful seat at the table

Kenyan politics is a boys’ game, but women are fighting hard for their rightful seat at the table 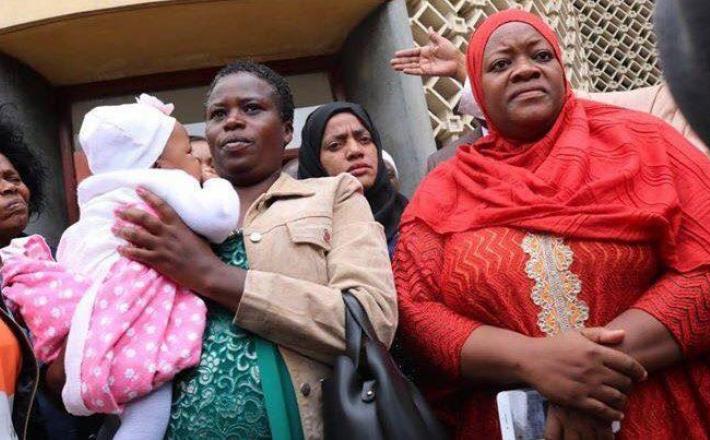 When footage circulated last week of a Kenyan lawmaker, Hon. Zuleikha Hassan, being kicked out of parliament for coming in with her baby, reactions across the country were mixed, but mostly muted. A home emergency left the Kwale county women’s representative with no one that she could leave her five-month old baby with.

It’s a conundrum that millions of nursing mothers face daily around the world—a choice between their jobs and taking care of their babies. Hon. Hassan took her baby, Mwanabaraka, with her to work as a bill was being discussed that she felt was important for her constituents.

In the video voices of some male politicians can be heard shouting, “You have to chase her!” Several female lawmakers and a few male ones appeared to come to Hassan’s defense, but eventually she and her baby were forced to leave parliament.

The act, which took place on the last day of world Breastfeeding Week, could not have been more timely. In 2013, Kenyan lawmakers had actually passed a bill requiring Parliament to put aside a room for breastfeeding mothers, but six years later this has not happened. In a parliament that is 76% male, such an oversight is not all that surprising.

Click here to read the full article published by Quartz Africa on 12 August 2019.