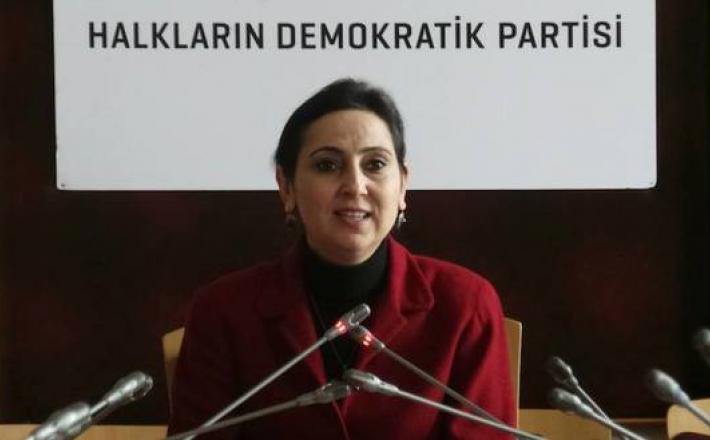 The People’s Democracy Party (HDP) has co-chairs for all representative levels. A female and male official share the responsibility. The party is chaired by Selahattin Demirtas and Figen Yuksekdag. The HDP has become the fastest-growing political movement in Turkey since the August 2014 election. Following the momentum of the last election, Yuksekdag explained, the HDP is now ready to participate in the next general election as a political party, believing it will be able to acquire at least 10% of the national vote, the threshold required to enter parliament. Previously, members of the HDP have entered the parliament as independent candidates.