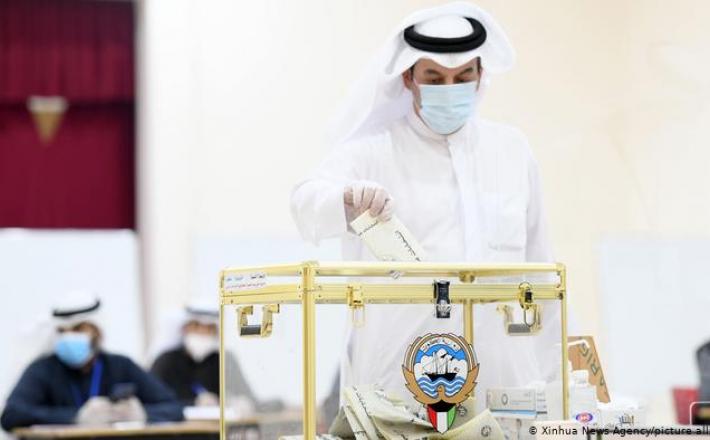 All of the female candidates in Kuwait's parliamentary election lost their races. The unofficial opposition took nearly half of the seats, amid calls for reforms over corruption and high debt.

Kuwait's new parliament will be led by an all-male contingent, according to elections results posted on Sunday.

Of some 326 candidates vying for the 50-member legislature in the oil-rich Gulf state, 29 candidates were women, none of whom managed to win their races.

It is the first time since 2012 that there will not be a female lawmaker in parliament, as the only female that held a post in the legislature also lost her race.

Women have been eligible to vote in Kuwait for just 15 years.

In 1963, Kuwait became the first country in the Gulf region to establish an elected parliament, and while it routinely holds free parliamentary elections, power effectively remains in the hands of the ruling al-Sabah family and the emir, who appoints the government.

Click here to read the full article published by DW on 6 December 2020.