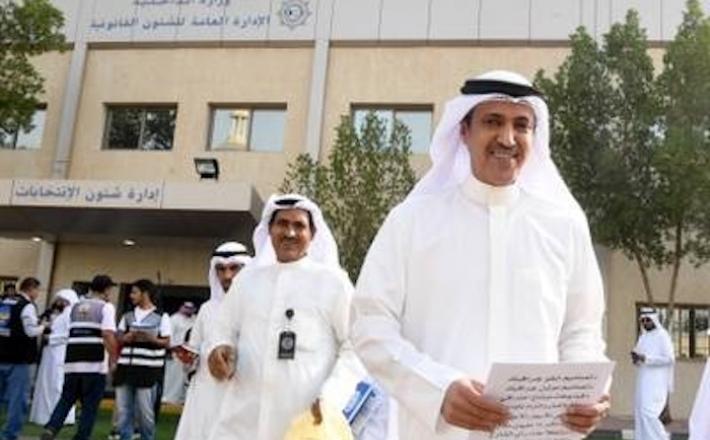 Kuwaitis to head to the polls on September 29 to elect next parliament after National Assembly was dissolved in June.

Kuwait's Interior Ministry has received more than 115 registrations from candidates before polls to elect the next parliament after more than a year of political tension between the National Assembly and government.

The first day for registration on Monday closed with 107 male and eight female applicants across the five electoral districts.

Kuwaitis are expected to head to the polls on September 29 to elect its next parliament more than two years since they last cast their ballots after the National Assembly was dissolved in June.

Click here to read the full article published by The National on 30 August 2022.