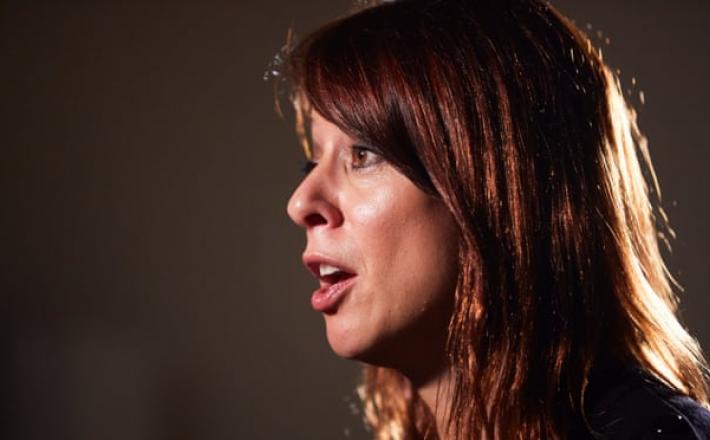 Gloria De Piero, who is stepping down after nine years as a Labour MP, is urging women to “come into parliament and change it,” despite the proliferation of threats and abuse faced by many female MPs.

One of 58 MPs who have announced that they will not be standing in the 12 December general election, De Piero, who represents Ashfield in Nottinghamshire, said she hoped women would not be deterred from entering frontline politics.

“I would still say to anybody who wants to change the country - it does have strains and stresses, but I wouldn’t have not done this for the bloody world.”

She added: “It’s not great at the moment: but come into parliament and change it. All that progress that we’ve made in getting women there: we can’t go back on that.”

Several of the women who are stepping down from parliament, including the former Conservative Heidi Allen, have cited the toxic political debate in explaining their reasons for quitting Westminster.

Click here to read the full article published by The Guardian on 2 November 2019.