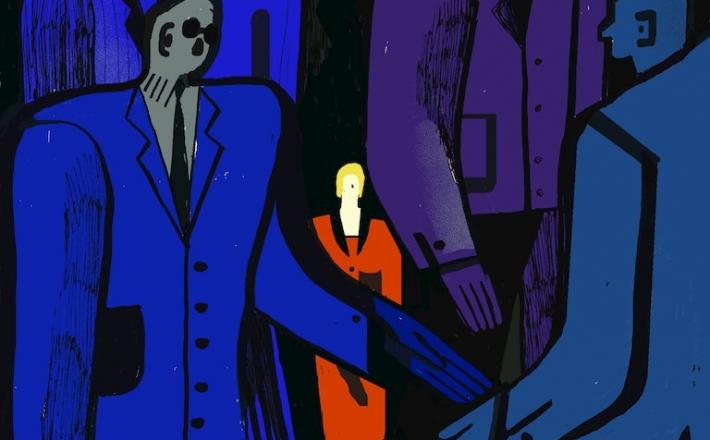 SANTIAGO, Chile — After President Michelle Bachelet of Chile leaves office in March, Latin America will have no female presidents.

There was a time in 2014 when the region had four: Laura Chinchilla in Costa Rica, Cristina Fernández de Kirchner in Argentina, Dilma Rousseff in Brazil and Ms. Bachelet. Now, Latin America is left with few prospects for female presidents in the near future.

More than most regions, Latin America has used affirmative-action laws to close the gender gap in political leadership. But to hold these gains, and to help ensure that women continue to rise to top political positions, Latin America needs to understand the limits of legal remedies for pulling women up.

Quota laws for female legislative candidates have created opportunities for women to advance in politics, but they have not fully transformed traditional attitudes about who should lead a country.

Women entered national congresses in significant numbers thanks to gender quotas. Argentina passed the world’s first quota law for female candidates for Congress in 1991, requiring political parties to nominate women for at least 30 percent of the open positions. It was recently updated so that half of parties’ congressional slates must be women. Today, all but two Latin American countries have a quota or parity law for legislative candidates.

Women hold more than 35 percent of legislative seats in Costa Rica, Ecuador, Mexico and Nicaragua. Bolivia has a majority-female legislature. In the United States, by comparison, women make up just 19 percent of the House of Representatives and 22 percent of the Senate.

Many of these quota laws do more than increase the number of female candidates. Many require political parties to place women in favorable ballot positions and to allocate portions of their budget to training female leaders.

But while affirmative-action laws help women get ahead, they do not save them from political crises.

Click here to read the full article published by the New York Times on 5 February 2018.