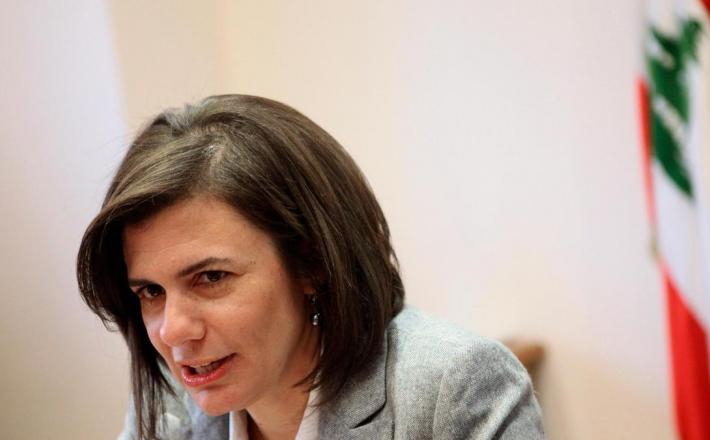 Lebanese politician Raya Hassan made history on Thursday when she became the first woman interior minister in the Arab world.

Mrs Hassan, 51, becomes the most senior of four women in the 30-strong government formed by Prime Minister Saad Hariri after nine months of political wrangling.

Mrs Hassan also made headlines in 2009 when she became the first woman in the region to be appointed finance minister.

“To be honest, it was a surprise, but I am proud too, of course,” she said of her newest appointment. “Mr Hariri has trusted me twice [by giving me] two difficult ministries. It demonstrates his trust in women’s capabilities.”

Click here to read the full article published by The National on 1 February 2019.