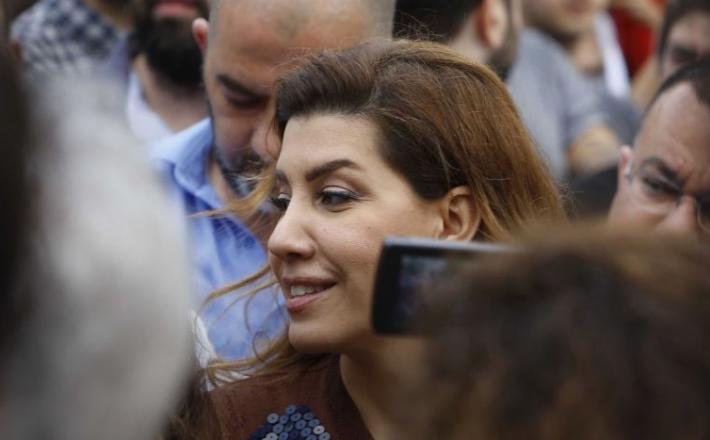 Lebanon’s new Parliament will include six female lawmakers across the country, up from just four in the 2009-era Parliament, with several fresh faces. The landmark May 6 elections saw a record 86 women stand for Parliament, with every conventional party except for Hezbollah putting forward female candidates.

Click here to read the full article published by Daily Star on 9 May 2018.