Letter to Egyptian President: Demanding the Closure of the Case No.173 and Revoking Travel

Letter to Egyptian President: Demanding the Closure of the Case No.173 and Revoking Travel 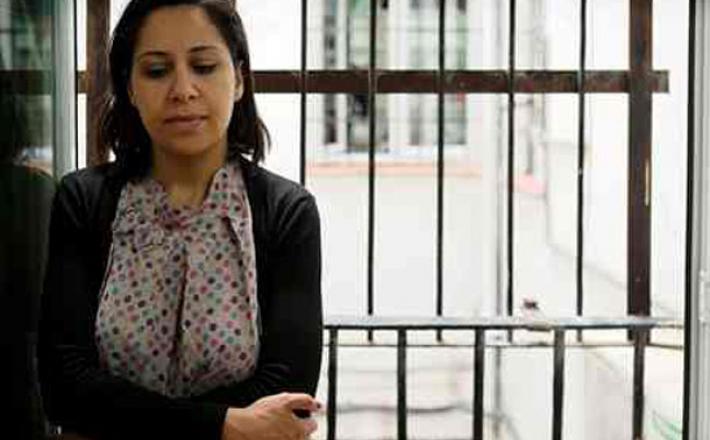 Egypt has obligations under international law through its ratification of international instruments. Foremost, Article 75 of the Egyptian Constitution protects the right for associations and foundations to practice their activities freely. Whereas Egypt is party to the International Covenant on Civil and Political Rights, in which Articles 21 & 22 assert that no restriction on the right to freedom of association is permissible. Additionally, Articles 10 and 11 of the African Charter reiterate the right to freedom of association and assembly. Finally, Article 7 of the Convention on the Elimination of Discrimination against Women emphasizes the States’ obligation to ‘take all appropriate measures to eliminate discrimination against women in the political and public life.’

Lastly, Egypt was a supporter of the UN Declaration on Human Rights Defenders and was in favour of the resolution during the General Assembly’s 53rd Session (A/53/PV.85) in 1998. The Declaration protects the rights of human rights defenders and we call on the Egypt to adhere to the Declaration with the same enthusiasm it had in 1998.

With this in mind, we are addressing you in the backdrop of the recent violations and travel ban imposed on Mozn Hassan, the Founder and Executive Director of Nazra for Feminist Studies. As a prominent women’s rights organization, Nazra has taken leading roles and positions in defending women’s human rights and combating sexual violence. On the ground Nazra provides first hand psychological, legal and medical support to women survivors of sexual violence in the public sphere. Such services are critical to the wellbeing of female victims and are essential to end ongoing violations, prevent their repetition, and assist victims in accessing legal proceedings and achieving justice.

We acknowledge the State’s commitment to ending sexual violence through its strategies such as the new units on sexual harassment in the police force [3]. However, we remind the State that human rights organisations and defenders are fundamental in bridging the obligations of the State and the needs of the people.

We demand that Egypt:

Revokes arbitrary measures such as travel bans on Mozn Hassan and other human rights defenders immediately,

Drops all charges against Nazra and all defendants of the case 173,

Embassy of Egypt in Brussels