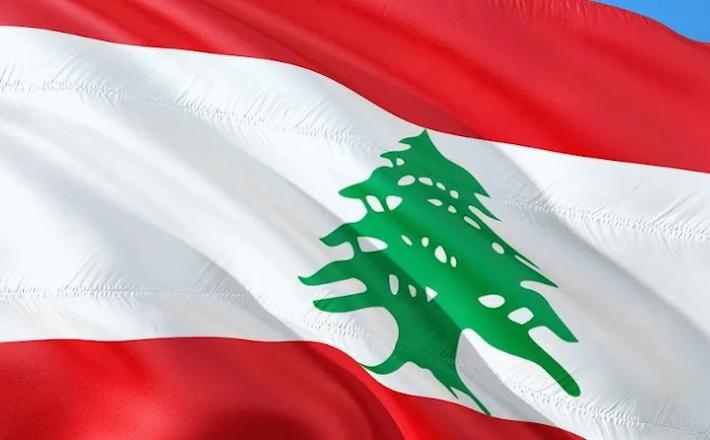 Despite its apparent liberalism, Lebanon scores low in gender equality, especially in politics. According to the Gender Gap index, Lebanon ranks third last in the Middle East and North Africa (MENA) region, with only Syria and Yemen, both plagued by war, scoring lower.

According to Reliefweb, since 2010, Lebanon has witnessed a consistent decline in its relative gender gap score – reaching close to zero in terms of political empowerment.

Click here to read the full article published by Eurasia Review on 22 December 2021.