A list of firsts for women in this year's midterm elections

A list of firsts for women in this year's midterm elections 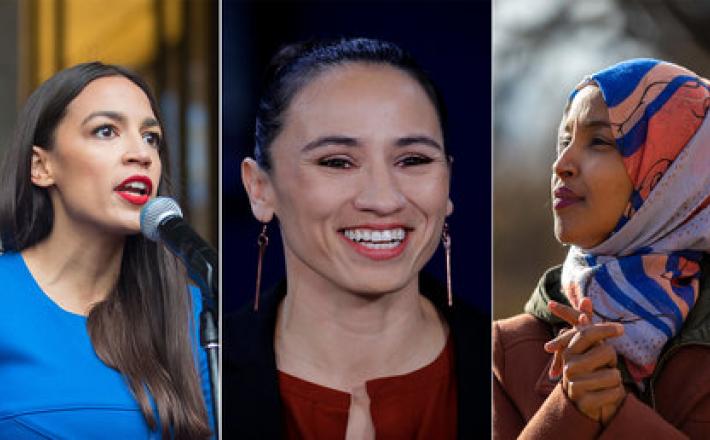 With women making up only 20 percent of Congress, there are many types of women — especially women of color — who have never been represented on Capitol Hill. The record-breaking wave of female candidates in 2018 comes with a list of firsts among those women. Here's a list of some of those firsts, which we will keep updating as results come in.

Click here to read the full article published by NPR on 6 November 2018.