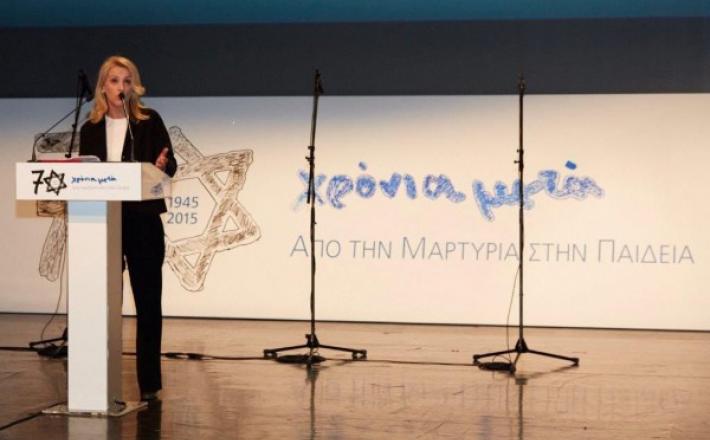 Women are conspicuously absent from the cabinet of Prime Minister Alexis Tsipras. They have traditionally been underrepresented in Greek politics, but Syriza was different. Joanna Kakissis reports from Athens.

"Greek society exhibits one of the lowest levels of women in positions of power and socio-economic decision-making in the EU," wrote Maro Pantelidou-Maloutas, a political science professor at the University of Athens and the author of "The Gender of Democracy: Citizenship and Gendered Subjectivity."

The leftist party now governing Greece, Syriza, has traditionally had more female members than other parties, especially the conservative New Democracy party that was defeated in recent parliamentary elections. But that didn't translate into strong female representation on the cabinet of a Syriza-led government of Prime Minister Alexis Tsipras. Only six of 40 cabinet members - and no senior cabinet members - are women.