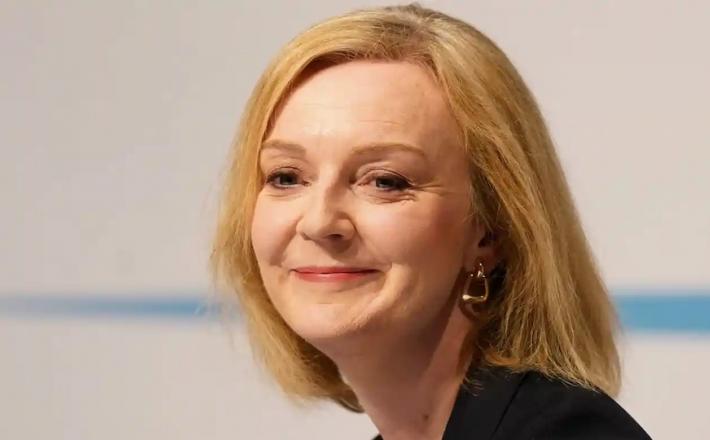 Liz Truss will become Britain’s next prime minister after winning a resounding victory over Rishi Sunak in the bitterly fought Conservative leadership contest.

The foreign secretary, who won 81,326 votes of Tory members, while the former chancellor picked up 60,399 votes takes over from Boris Johnson, who was ousted by his own MPs earlier this summer.

But the euphoria of victory will quickly give way to the hard reality of the economic challenges ahead with the country gripped by a cost of living crisis leaving families struggling to pay their energy bills this winter.

Click here to read the full article published by The Guardian on 5 September 2022.