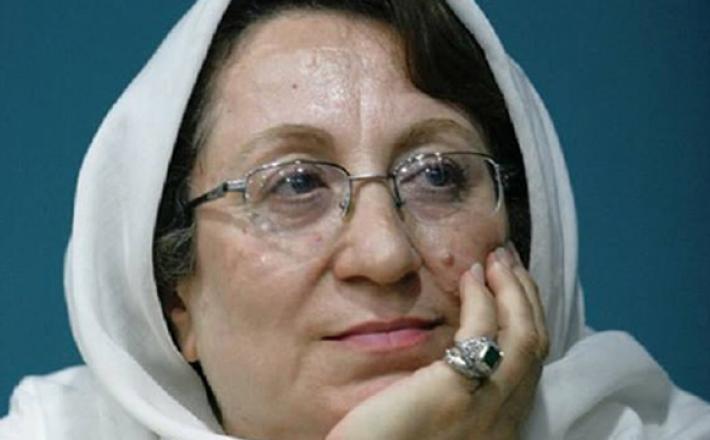 The low number of female participants in Iranian elections is an indicator of inequality in the political, social and cultural fabric of the country, women’s rights advocate Nahid Tavasoli told the Center for Human Rights in Iran (CHRI).

Speaking from Tehran, the editor-in-chief of Nafe, an academic women’s periodical, said Iranian women are denied many rights as citizens that affect their participation rate in politics.

“Women in villages work from dawn to dusk and carry out tough tasks, sometimes even tougher than men’s work,” she said. “Sometimes, the situation in Iran seems completely paradoxical,” said Tavasoli. “On the one hand, women can take part in various political activities, but only with certain restricting conditions. For instance, to become president, a woman should be a proven ‘political personality.’”

“In other words, her political knowledge should equal that of men,” she said. “There are many women with that qualification, but in practice, they have never been given the opportunity to prove themselves.”

On May 19, 2017, Iranians will head to the polls to elect their next president and their city and village councils. Unlike registrants for president or Parliament, council seat applicants do not require the approval of the Guardian Council, an unelected, 12-member body that vets candidates.

Figures released by Iran’s official Election Headquarters show 17,885, or just 6.3 percent of the total local elections registrants (287,425) were women. That number is up about 1 percent compared to the previous elections in 2013 (5.4 percent).

The country’s official Election Headquarters director Ali-Asghar Ahmadi has announced that out of the 1,636 people who registered to become presidential candidates, 137 were women.

According to Article 115 of Iran’s Constitution, the president must be elected “from among religious and political personalities.” However, no female applicant has ever been deemed to have that qualification by the Guardian Council in the Islamic Republic’s previous 11 presidential elections.

On April 14, prominent political activist Azam Taleghani registered for the third time for the presidential election for this year’s vote.

“The Guardian Council has never presented its argument for rejecting the qualifications of women candidates,” she told CHRI in an interview. “It has never explicitly stated that women have been disqualified for being women.”

Click here to read the full article published by Center for Human Rights in Iran on 20 April 2017.