Macron cabinet: Women are half of France's new minsters

Macron cabinet: Women are half of France's new minsters 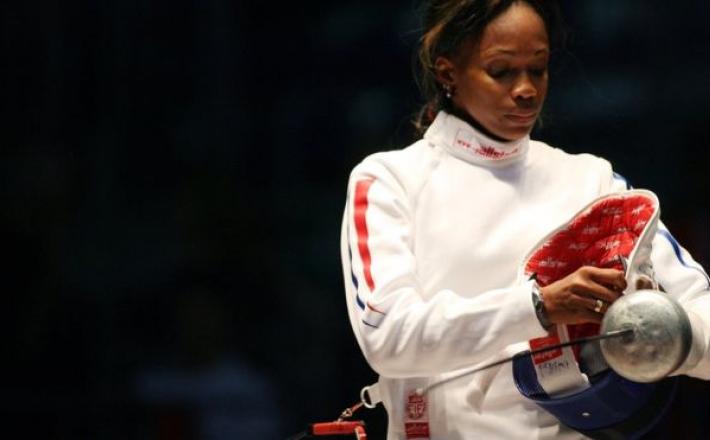 French President Emmanuel Macron has unveiled a gender-balanced cabinet in accordance with an earlier pledge, with 11 of 22 posts taken by women.

Mr Macron's decision to pluck figures from across the political spectrum has sent the French right into disarray.

Mr Le Maire is a conservative moderate, Mr Collomb is the Socialist mayor of Lyon and Mr Bayrou is a veteran centrist.

France's new president will hope his team delivers a majority in parliamentary elections next month and furthers his aim of political renewal.

He delivered on his pledge of a cabinet of parity - though only one of the top five posts, that of defence, went to a woman.

Click here to read the full article published by BBC on 17 May 2017.