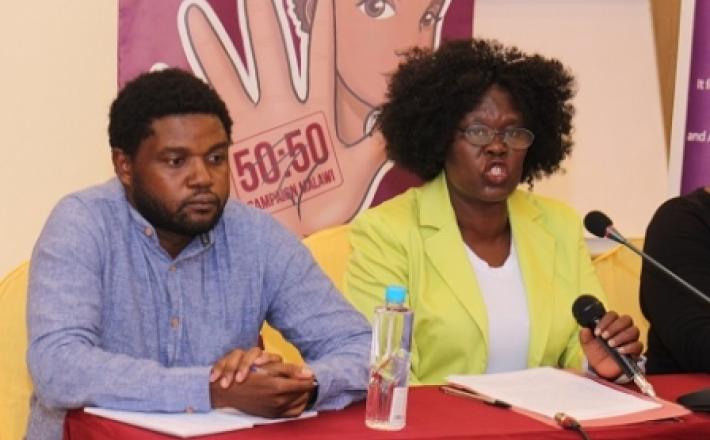 Gender Focused Civil Society Organisations have called on government to act on recent acts of violence against politically active women.

Non-Governmental Organization’s Gender Coordination Network chair, Barbara Banda, told Malawi News Agency (MANA) on Tuesday that as CSOs they are concerned with the litany of violence against women in politics.

“As Civil Society, we are very sad on the violence that women are facing when they want to exercise their political right in this country.

“We are calling on government to make use of the instruments like the Elimination of all forms of Discrimination against Women (CEDAW), the AU Protocol on the Rights of Women in Africa, which condemn acts of this nature.” She said.

Banda also said that as CSOs, they want government through law enforcers such as the police to arrest perpetrators who were involved in various acts violence against women since last year April.

“There are many people, well known who have harassed women in different ways, but they have not been brought to book.