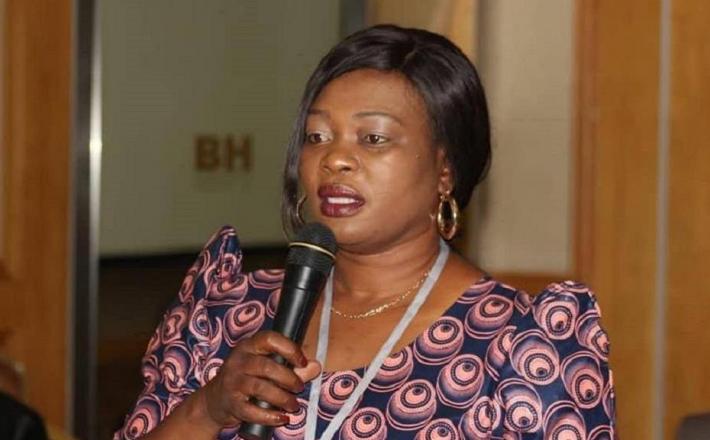 The ruling Democratic People’s Party, DPP, nominated Mcheka Chilenje, who is currently serving as Member of Parliament, MP, for the Nsanje North constituency.

190 MPs participated in the process to elect the next speaker and two deputies. As in other countries, the speaker must him / herself be a member of the house to take the post.

Speaker Gotani Hari replaces Karonga Nyungwe Richard Msowoya who also belonged to the main opposition Malawi Congress Party, MCP, where he was at the time its vice president.

Click here to read the full articles published by African News on 19 June 2019.