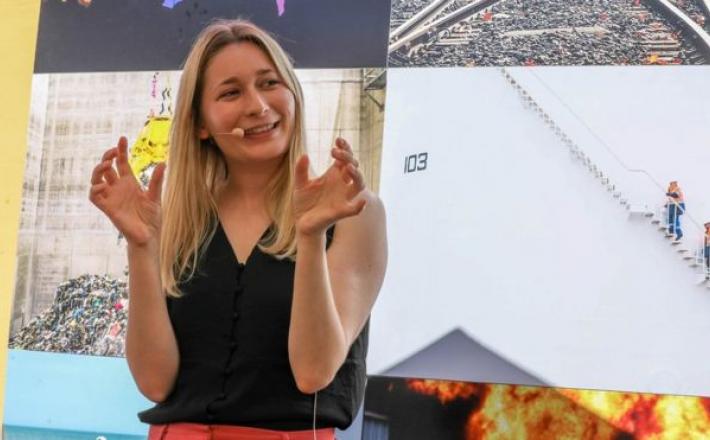 The new-look European Parliament includes the youngest person ever to sit as an MEP.

Kira Peter-Hansen, from Denmark, is just 21 and was still studying at university when she was elected.

She told BBC Radio 5 Live's Up All Night "even the interns are at least two years older than me".

The Green MEP also said it would be "hard" travelling by plane to her new place of work while still trying to protect the climate.

The previous record holder for youngest MEP was Germany's Ilka Schroeder, who was 21-and-a-half when she was elected in 1999.

Click here to read the full article published by BBC on 2 July 2019.