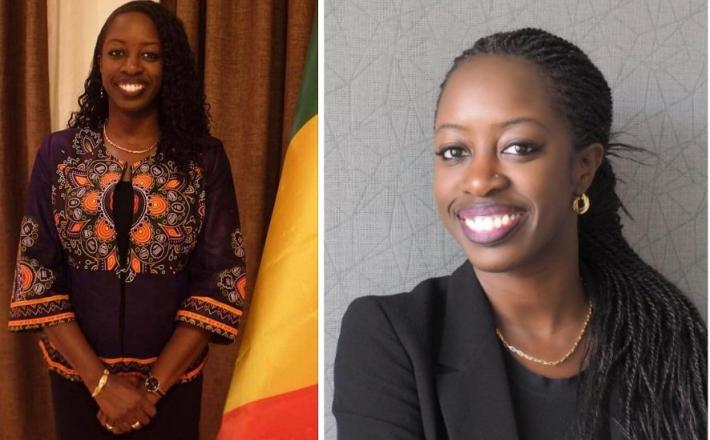 With a rich background in foreign affairs and policies, Camara becomes the first woman to hold this post in the history of Mali.

Before her appointment as the minister, she served as the diplomatic advisor to President Keita.  She is also the founder and co-chair of the Sahel Strategy Forum, which provides a platform to stakeholders to promote peace, security and development across the Sahel.

Click here to read the full article published by Face Africa on 11 September 2018.