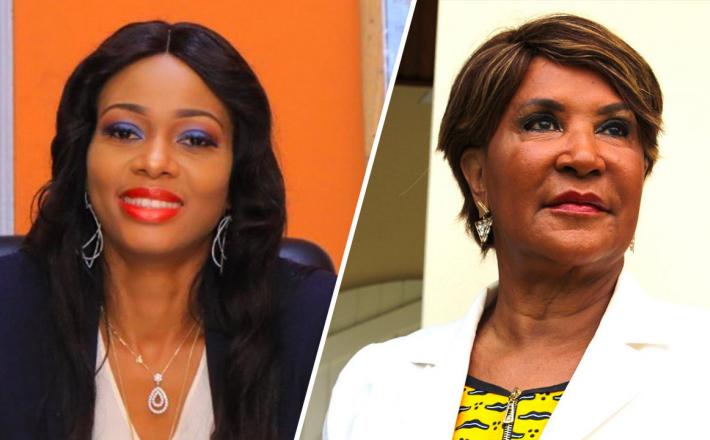 Despite the male-dominated political landscape in Ivory Coast, a handful of women intend to stand for president in the October election. Among them are Marie Carine Bladi and Danièle Boni Claverie, who offer a study in contrasts: one is a relative newcomer, a beauty queen making waves, while the other is a seasoned politician.

But Article 36 of the new constitution, introduced at the end of 2016, says the state must seek “the promotion of political rights for women by increasing their representation in elected assemblies”.

While a new law introduced in 2019 stipulates that at least 30 percent of candidates fielded by parties for parliamentary and regional elections must be women, there is still a long way to go.

Click here to read the full article published by France24 on 31 August 2020.