Meet the women fighting to change the face of Lebanese politics

Meet the women fighting to change the face of Lebanese politics 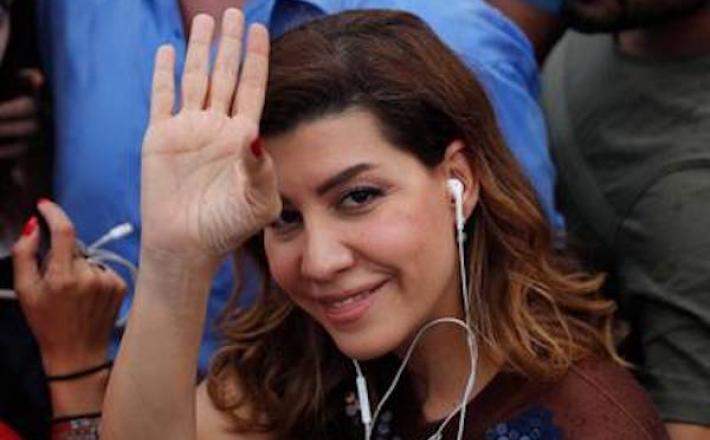 On a sunny afternoon near a busy motorway in Beirut, former Lebanese MP Paula Yacoubian sits in the headquarters of her charitable organisation.

Launched nearly a decade ago, the NGO is busier than ever dealing with the fallout from the country’s protracted economic meltdown.

Ms Yacoubian, 45, says she barely gets any sleep. A former TV host and the most famous female Lebanese politician who is not a political scion, Ms Yacoubian is getting ready to launch her campaign next week.

Click here to read the full article published by MENA on 7 March 2022.