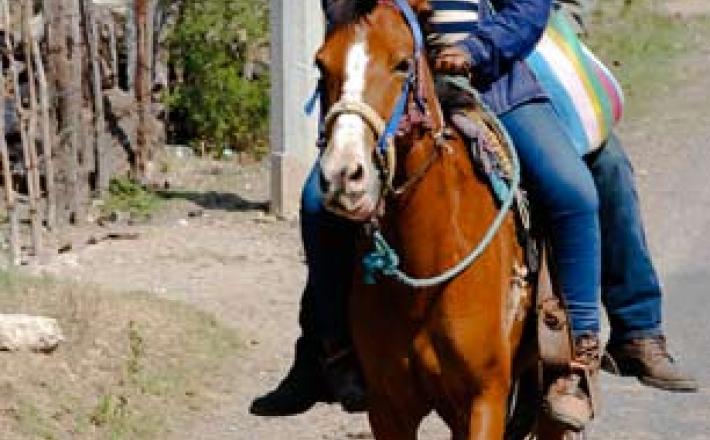 The emigration of men to the United States threatens indigenous systems of governance in Mexico. When men leave, the weight of activities in small towns falls on women, but despite this women are still fighting for space in the political arena.

The system of "uses and customs" that governs 418 of the 570 municipalities in the state of Oaxaca, Mexico is based on social and traditional political practices in indigenous communities, founded on community work and assemblies that elect authorities, parallel to the party-based election system. However, these practices have faced a persistent enemy since the 1960s: emigration. In a collective system, the continual departure of large portions of a community takes a real toll on politics and lives, and the flow of people away from Oaxacan lands is leaving behind gaps in the towns' social and political organizations.