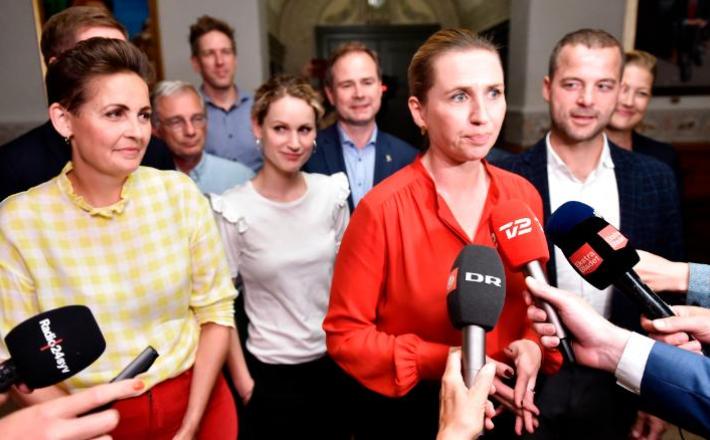 Mette Frederiksen, the leader of Denmark's center-left Socialist Democratic party, has announced that she will form a left-leaning, one-party minority government, making her the nation's youngest-ever prime minister.

"It is with great pleasure I can announce that after three weeks of negotiations, we have a majority to form a new government," the 41-year-old said Wednesday, according to Reuters.

Frederiksen's Social Democrats were able to form the minority government after receiving backing from the Socialist People's Party, the Red-Green Alliance and the Social-Liberal Party, the news agency added.

Click here to read the full article published by CNN on 26 June 2019.