Mexico’s bold break with machismo: Congress is now half female, and gender parity is the law

Mexico’s bold break with machismo: Congress is now half female, and gender parity is the law 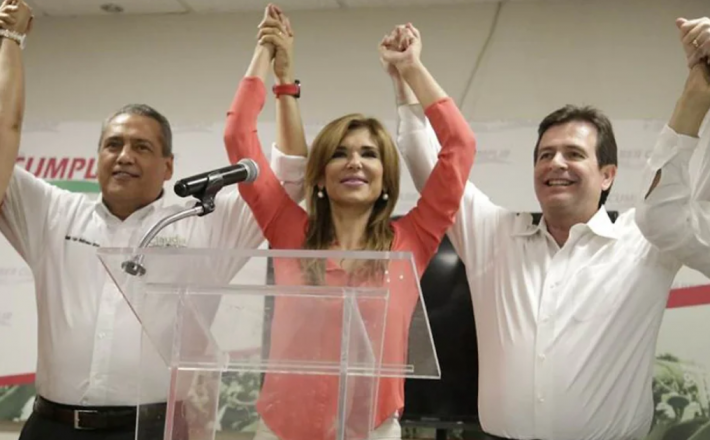 HERMOSILLO, Mexico — When Claudia Pavlovich ran for governor of Sonora, a vast swath of cowboy country south of Arizona, not a single Mexican state was led by a woman. Fewer than 10 percent of the nation’s mayors were female. And the hot issue of that 2015 campaign wasn’t Pavlovich’s political platform. It was her lack of wrinkles.

“Yes, I’ve used Botox,” the veteran politician declared to a news conference, addressing the swarm of memes about her looks. Turning the tables on her opponents, she created a winning slogan in this corruption-plagued state. “Using Botox isn’t a crime,” she told voters. “Stealing money is.”

As Pavlovich finishes her term this month, Mexico is celebrating an unlikely success. In the six years since that misogyny-plagued campaign, the number of female candidates for state and federal offices has soared. A country steeped in machismo is emerging as one of the world’s leaders in gender parity — and far outpacing the United States.

For the first time, 50 percent of lawmakers in Mexico’s lower house of Congress are women. (That compares with 27 percent in the U.S. House of Representatives.) Women are set to lead nearly a quarter of Mexico’s 32 states, after historic gains in the June midterm elections. In several states, including Sonora, women will outnumber men in local legislatures.