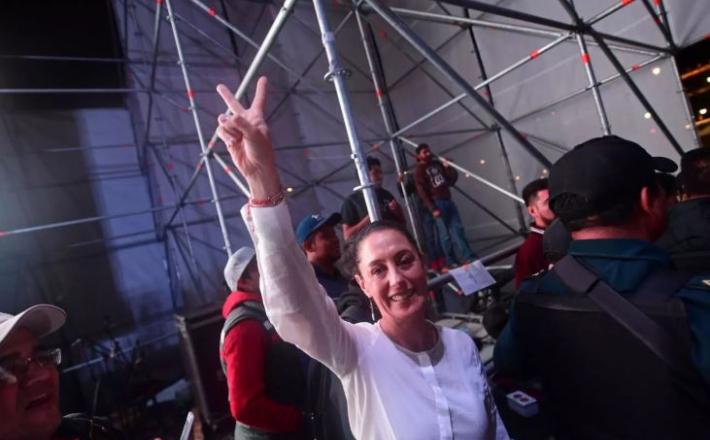 The 56-year-old had served as environmental secretary under Andres Manuel Lopez Obrador when he was mayor. With Obrador confirmed as winner of the presidential election, it's the first time the two roles have been taken by members of the same party.

She worked as a scientist and spent four years as a Ph.D. student in California. She has worked as an environmental engineer at the National Autonomous University of Mexico.

On the campaign trail she told a rally, as reported by NPR: “Just because I might look like a skinny scientist doesn’t mean I’m not going to crack down on crime here. I will.”

Click here to read the full article published by Newsweek on 2 July 2018.