Mistreatment of women MPs revealed in the UK

Mistreatment of women MPs revealed in the UK 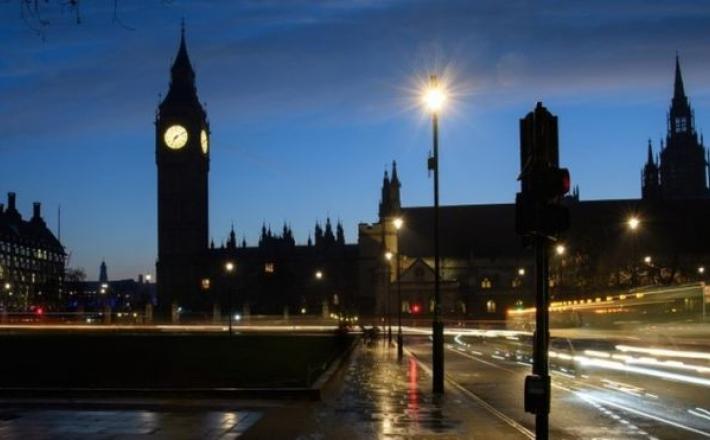 An overwhelming majority of women MPs have received online and verbal abuse from the public and a third have considered quitting as a result, a BBC Radio 5 live survey suggests.

Some reported death threats, with more than half of those questioned saying they had had physical threats.

More than a third of the UK's 195 female MPs took part in the research.

Of these, two thirds said they felt "less safe" following the murder of the Labour MP Jo Cox last summer.

Deputy Commons Speaker Lindsay Hoyle said Parliament was working with police to ensure MPs' safety and offer training to enhance their security while away from Westminster.

Click here to read the full article published by the BBC on 25 January 2017.