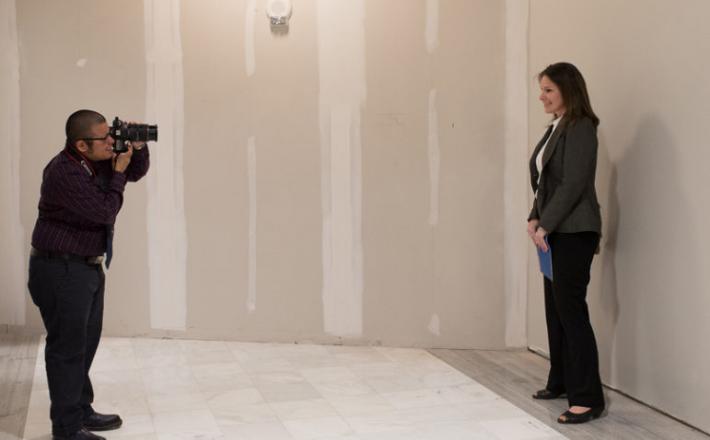 Just 35 women filed for one of the 125 Oklahoma legislative seats that were up for election in 2012.

This year, there will be nearly four times as many women running for the same number of seats. And following a trend across the nation, women will be better represented on the ballot than in at least a decade – and likely ever.

Female lawmakers say women bring a different perspective and tone to the often-contentious world of lawmaking. But Oklahoma’s gender disparity in the Legislature, which is among the most heavily male dominated in the country, is likely to continue despite movements such as the Oklahoma teacher walkout, the #MeToo movement and liberal opposition to President Donald Trump that have motivated more women across the country to enter politics.

Click here to read the full article published by CNN on 10 April 2018.