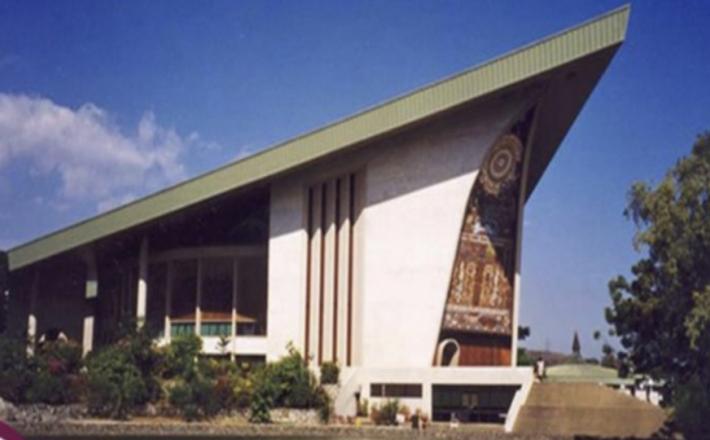 Papua New Guinea (PNG) is one of only five countries in the world that have no female members of Parliament (alongside Yemen, Qatar, Micronesia, Vanuatu) and is below the global average of 23% female representation in Parliament.

According to the United Nations Development Programme, PNG, for the first time in 25 years (since the 1992 election), no females will make up the 111 - member Parliament - despite more female candidates being nominated for elections in 2017 than ever before; 167 of 3,332 were female candidates.

Click here to read the full article published by Loop on 10 January 2022.