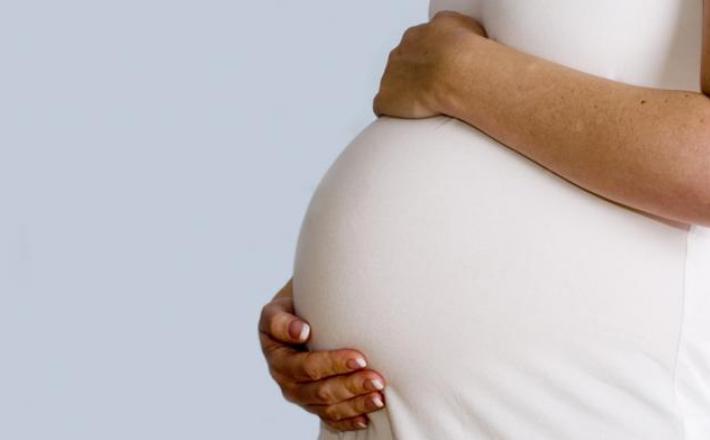 The Moroccan government approved last month an amendment to the Moroccan Penal Code that liberalizes the nation’s abortion laws.

This amendment is the most recent manifestation of efforts to reform the 50-year-old code in accordance with the goals of the 2011 constitution.

Previously, Article 453 of the Penal Code mandated that abortion was only permissible if the health of the mother was in danger. Yesterday’s reform amended the law to allow abortion in cases of incest, rape, and birth defects.

Last year, King Mohamed VI ordered the government to amend abortion laws after the Moroccan Association for the Fight against Clandestine Abortion reported that 800 illegal abortions were performed daily in the Kingdom. Although AMLAC’s estimate is hard to verify, their study demonstrates that up to 220,000 Moroccan women undergo illegal abortions each year.

The Middle East Eye estimates that illegal abortions in clinics cost approximately 3,000 dirhams (300 USD), a steep price for many Moroccan women. Those who cannot afford proper medical care may undergo procedures by untrained medics that lead to dangerous complications. Alaoui Belghitti, a doctor representing the Ministry of Health, told Al-Arabiya  in 2012 that abortion is a major public health problem.

In March, the King asked the Department of Justice and Islamic Affairs and the National Council for Human Rights to conduct a study regarding the legal, political, and Islamic implications of liberalizing Morocco’s abortion laws. The study found that the large majority of Moroccans supported legalizing abortion, but only in cases of rape, incest, and birth defects.

Health Minister El Hussein Louardi supported the legalization, telling Telquel News in May, “I am a doctor and citizen first. I believe a woman should have control over her own body. I think it is absolutely necessary to legalize abortion, because it is not only a medical problem but also a social problem.”

The Islamic laws regarding abortion make legalization a particularly controversial topic in the Kingdom. Islam generally teaches that abortion is wrong due to the sanctity of life valued in the Qur’an. The holy text is clear that it is not permissible to abort a child solely because the parents fear they will not be able to provide for him or her. However, since Shar’ia law encourages Muslims to choose the lesser of two evils most scholars agree that abortion is permissible if the pregnancy would endanger the life of the mother.

Morocco generally follows the Maliki school of law, which forbids abortion. However, the other three schools permit conditional abortions. The Hanafi and Shafi schools allow women to abort until the 120th day of pregnancy, while the Hanbali school permits them to do so before the 40th day. Since Morocco’s progressive 2004 Family Law was influenced by the Hanafi school of law, advocates for abortion legalization hoped the government will continue to shift to shift away from Maliki stances. The government’s decision to liberalize Morocco’s abortion policy is the latest of the progressive reforms that have characterized the past years of King Mohammed VI’s rule.

This reform accompanied various other amendments to the penal code, including clauses that criminalize forced disappearance, trafficking of immigrants, war crimes, genocide, crimes against humanity. Click here to read the full story.